Buying Liquor? How to Use a Fake ID 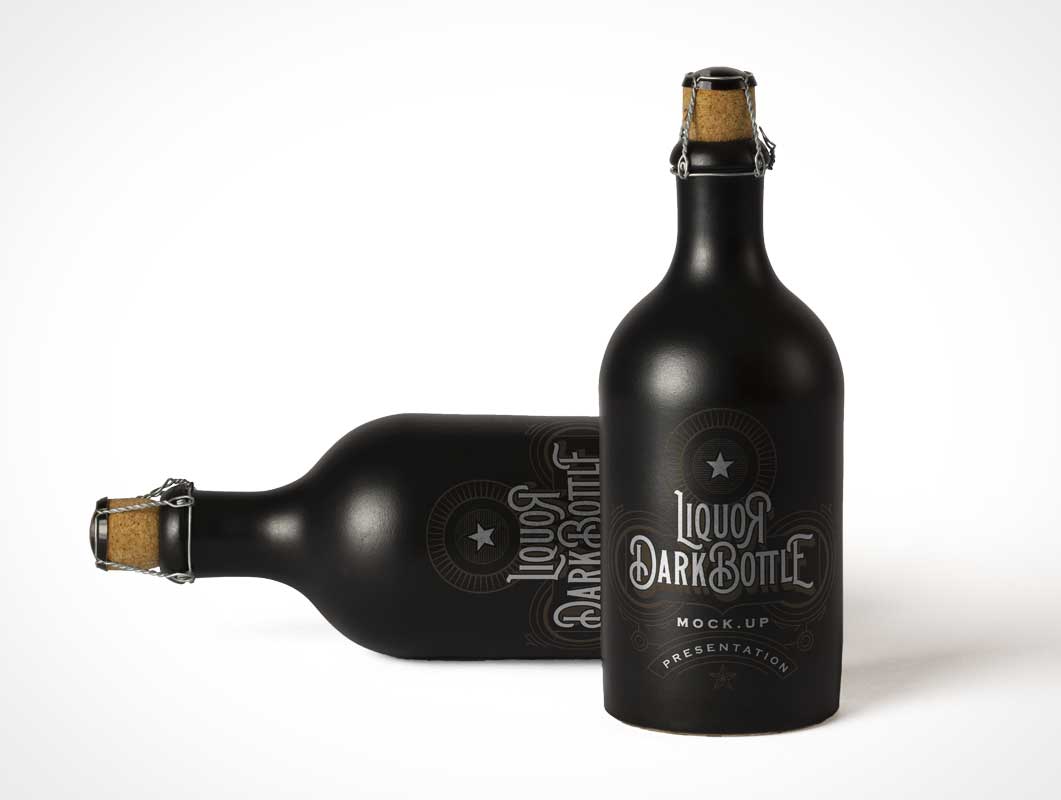 Buying a forged ID online is one step but using it is another daunting task. The legal drinking age in the US is 21. Any person aged below “21” is considered a minor or underage to drink alcohol.

A “Bar Manager” or “Bouncer” is professionally trained to identify underage people from legally fit ones. Any beer or liquor serving business will spend hefty amounts to train their individuals whose job is to validate identity cards upon entry. The reason is simple.

Businesses involved in serving alcoholic drinks are at risk of losing their licenses if they are found to have served underage customers. Hence, using a fake license to slip through the scrutiny of a Bar tender or identification process is basically playing with fire.

There have been several instances where individuals with forged ID cards have invaded the age-restricted privacy of beer pubs & dance clubs. These have resulted in drunken driving accidents, road rage, Bar brawls, and several others inhabits.

In the end, the Business that served these underage individuals becomes the ultimate scapegoat. Their drink serving license is revoked and they will most likely never get it back.

So, this is probably why Bars and Wine Businesses in America have toughened the process of validating identification cards upon entries. In fact, some states have embraced the use of technology. Oklahoma and New York State are currently in the testing phase of introducing Digital Apps to recognize residents. Law Enforcement is cracking down on domestic fake ID makers.

It is evident that some individuals may also use fraudulent licenses for purposes other than just fun or buying a drink. In such perilous times, it is necessary to be careful in choosing a provider. Once you get a good-looking fake ID card in your hand then, the next step is to wisely use it.

Many of us know that generating a license number for any individual is no easy task. It requires accurate encoding and generating software which completely resembles the format of an actual ID.

For example; the format used by a Washington State Driver’s license for a license number includes the initial two letters of the person’s Date of Birth, ID Issuing Date, & Expiry as well.

All these make up the number of a Washington ID. Hence, unless you use your real credentials for a fake ID; do not enter your made –up or wrong information. Most fake license providers will use (DMV) replicated software to generate credentials for your ID which will resemble their format.

In a practical scenario, it has been proved that a person with real information on their license is likely to pass scanning or physical tests upon inspection than one with fake data on their ID. The manager of a wine shop in Las Vegas explains this as follow.

We look at the person’s behavior. Bouncers are specifically trained to examine the physical appearance and nature of a person and then moving on their ID. If we deem some person as suspicious then we ask for their ID and scan it through our machine.

In case it works, we may ask them for further identification such as a Credit Card or Debit Card and even a Social Security Number just to ensure that they do not trick us. This is normal routine for us.

This contradicts people who believe that Bartenders do not care about fake IDs unless you look extremely young. Yes, you may get a warning or get your ID confiscated but if you are not lucky then the

Bartender may actually get a Cop to intervene and press legal charges. Some Bouncers are stern because they do not like to be fooled by an underage kid. Others may be merciful and give you a lesson on how to get morally responsible.

The foremost characteristic of a minor person with a fake ID is their anxious and suspicious behavior. Some kids may sweat the moment while others wisely use their profound tone to defeat the guy serving them in.

It is the security’s job to not let the underage kids get their way in with fake licenses. Some bars have allocated hefty bonuses and prizes for their ID validating employees upon confiscating fake IDs.

On Christmas nights and other occasions like celebrating a birthday party or bachelor brunch; the fun gets going and businesses are usually busy with heavy traffic of customers. It might be a good moment to get your way in. But having a dull or worried face to show up to the security guy isn’t going to help much.

Richard Headrick JR, is a Bouncer in Chicago, Wrigleyville;

According to him; Upon analyzing our confiscated “Hall of Shame” collection of fake IDs; Ninety percent are confiscated from kids with a worried –face & suspicious talking manner. Your gut feeling straight away tells you from their face that there is something fishy about the physical manner.

In such cases, the quality of your license does not matter. In one way or another “The Bar Security” will find out that your ID is not legitimate. This might result in a serious consequence because a forged ID brings more repercussions than an altered one.

Doormen in every state have come across thousands of Real IDs of the same state that they work in. One of the most important points people ignore is this.

Young men often get carried away with advertisement slogans on various fake ID websites. They end up using fake IDs of the same state that they live in. The stats show that an in-state fake license is likely to get caught eight times out of ten. There are a number of reasons for that.

Why you should not use in-state fake ID.

So that makes it a case to get an ID from the adjacent or a nearby state license. Even if compared with a “Barbook Guidelines” there is a higher chance of getting away with it. Sometimes you may get a fake Social Security Card or any other identity card which resembles the same information as printed on your forgery. It will make a strong case for your entry.

Young men often laugh or become weird when showing up their ID to doormen. It is a general conception among the Bouncers that minors with fake IDs usually jump throughout the crowds to get in first.

They usually place their finger tips on the “Photo” of the cardholder and try to hide elements that might expose that their card is not real. Below are a number of things to consider which will stop a bounce from spotting your fake ID.

While the selection of the above mentioned aspects makes a solid case in successfully using your ID but at the same time you should be vigilant for any surprise questions.

Unless you are 100% certain that the replica you purchased has no flaws do not try to enter places which are known to have pressed legal charges against minors. Implications of trying to buy liquor with the help of a fake ID are getting quite stern. Law enforcement is sparing no complacency in informing your parents if you get caught with one.

Hence, it may affect your career as a student or damage your moral character in your family. The suggestions are crystal clear. Get an ID that looks real and one that you think will fool a Bartender ten times out of ten.